‘Nosferatu’ and the Challenges of a Horror Remake

From Nosferatu to Suspiria to Dracula, we’re in the midst of a horror remake resurgence. Should we be hopeful?
By Emily Kubincanek · Published on August 17th, 2017

This week director Robert Eggers announced that he will be teaming up with his The Witch star Anya Taylor-Joy to remake the silent horror film Nosferatu. Even with a successful original horror movie under his belt, it seems to be a bold move to attempt a remake of one of the more coveted stories of all time, but he’s not the first to do so. Eggers could benefit from looking to the first remake when planning his own version.

The silent film itself took an unauthorized adaptation of Bram Stoker’s novel Dracula. Werner Herzog’s 1979 remake called Nosferatu the Vampyre was the first to take on F. W. Murnau’s original. A German director himself, Herzog shot the film in sound and color while still honoring Murnau’s expressionist style.

The opening sequence that plays behind the credits pans over rotting corpses. It’s quick and jumpy fashion wouldn’t look out of place in the original, if only in black and white. The overdramatic (and somewhat anti-Semitic in retrospect) makeup from Max Schreck’s 1922 version of Count Orlock is replicated for the 1979 version as well. Herzog went back to the name used in the novel, Dracula, for the character, but the acting and look of the character certainly harks back to Murnau’s film.

Herzog lingers on the trip to Dracula’s castle longer than Murnau did, benefiting from the glorious yet eerie scenery of the Netherlands. However, Herzog changes very little from the original film, which is probably why critics and fans alike value the remake as well. Herzog allowed his personal style to expand the original film, rather than change it completely. That’s the key to a good remake, incorporating your own style when it builds upon the original framework.

This news of Eggers planning to remake a classic horror movie comes after the news of the much-debated remake of Dario Argento’s Suspiria. Luca Guadagnino, who is receiving a lot of praise for his queer film Call Me by Your Name, is directing Tilda Swinton and Dakota Johnson in his remake. He has announced his version will lack the very component of the original that makes it famous–its color scheme.

The story of Suspiria is not remembered for its lackluster plot, but for the style it holds in lighting and cinematography. The primary colors are what make the film so groundbreaking. Taking that away from the remake leaves little left to honor from the original. From the premise that’s been released, the remake seems to follow the same plot of Argento’s version and in the same time period as the 1977 original.

Having a new take on an original is incredibly important when remaking a film or there wouldn’t be any reason to remake it. However, that shouldn’t mean abandoning the very aspect that fans love about the first film. As Herzog did with his rendition of Nosferatu, including the aspect the original is known for and building upon them with his own style is how you remake a famous film. There is much story-wise that Guadagnino could have tweaked to improve the film, but based on what we know of the film now it doesn’t seem like that happened.

Remakes are nothing new to the horror genre for sure, especially looking forward to the rest of 2017 and 2018. The new version of It hits theaters in September and there are plans for yet another Halloween remake for 2018. The genre likes revisit older films because they were successful and still loved today. Audiences remember being frightened by the original and hope for the same in the new version. That only works if you honor original elements of a film or improve upon it, not taking away what fans love about it.

How you approach remakes can also tarnish the reputation of the original. For younger audiences who may be apprehensive to watch older films, what the remake presents to them will be what they associate with the original. Including the best parts of the first movie and improving upon the aspects that are lacking is the best way to get audiences to like the remake and become interested in what inspired it. 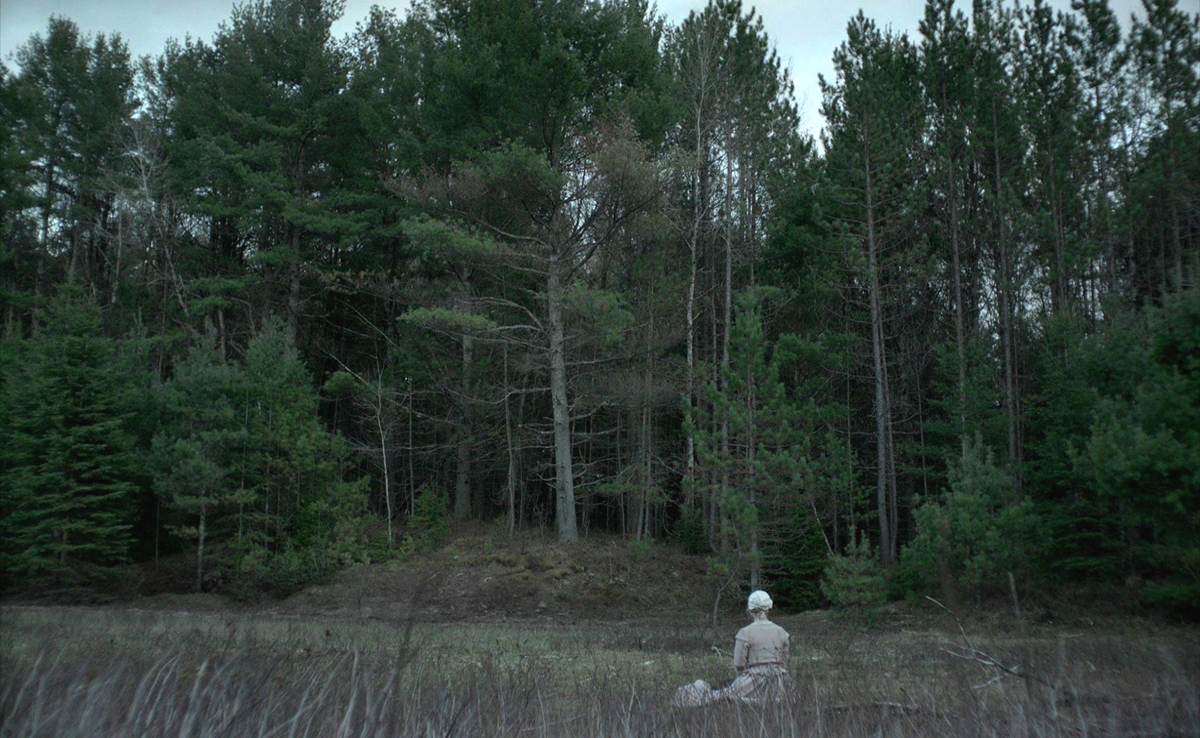 It’s unclear yet how Eggers will approach his version of Nosferatu, but looking at his work in The Witch makes his involvement feel promising. His attention to nature, which he deemed “to be another character” in an interview with RogerEbert.com, is exactly what a story like Dracula needs. The atmosphere is everything when it comes to building the tension of that story and Eggers did that tremendously with The Witch. Not only has he proved he can create something of a similar tone, Eggers is a huge fan of Murnau’s original version, which hopefully means he will honor it as well as Herzog did.