The complete list of new movies and shows hitting Hulu this month — October 2019 — is below, but I wanted to highlight the best of the bunch along with several others worth seeking out.

Castle Rock is unlike any other Stephen King adaptation in that rather than bring a single tale of King’s to the screen it’s mashing them together into something original. Season two promises more turns and surprises, and this time the focus looks to be a young Annie Wilkes in her pre-Misery days, and if the trailer is to be believed she might be crossing paths with some of the vampires from ‘Salem’s Lot? I am so in. Two horror films that premiered at this year’s Sundance Film Festival back in January were picked up by Hulu and are finally set to be released this month. Little Monsters arrives October 11th and is an Australian zom-com pitting a fantastic Lupita Nyong’o against a park filled with zombies trying to eat her kindergarten class. It’s bloody and funny in equal measure and features an utterly brilliant turn by Josh Gad as a popular kids entertainer. On the other end of the quality spectrum, Wounds starts streaming October 18th and tells the increasingly dull tale of a bartender punished for his good deed. There’s promise early on, but despite the cast (Armie Hammer, Dakota Johnson, Zazie Beetz) and the writer/director of the creepy as hell Under the Shadow (2016) it just falls apart well before the end. But hey, your mileage may vary. 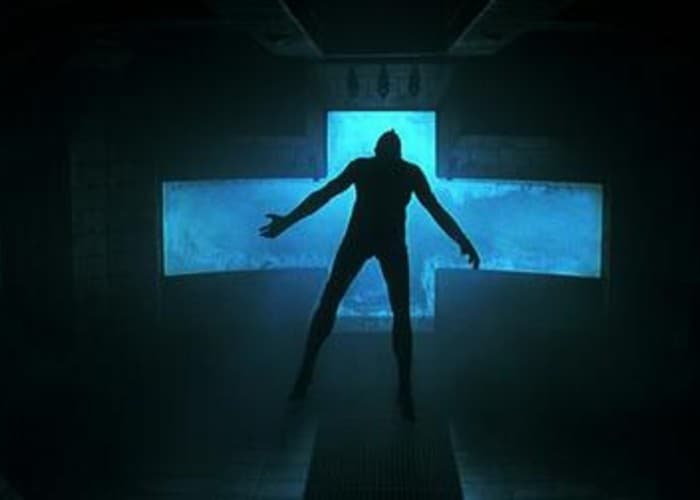 Hulu is bringing plenty of classic (and just plain older) horror movies to the service this month, and many of them are worth re-watches and first-time watches alike. The Blade trilogy (1998, 2002, 2004) is an exercise in diminishing returns, but all three offer up some fun action/horror shenanigans. Event Horizon (1997) is a gory blend of cosmic horror and philosophical bloodletting, The Orphanage (2007) remains a modern ghost story gem, and Tales from the Darkside: The Movie (1990) delivers some fun horror anthology antics.