‘Groundhog Day’ and the Tragicomedy of Self-Hatred

“What would you do if you were stuck in one place, and every day was exactly the same, and nothing you did mattered?”
“That about sums it up for me.”

Legend has it that the set of 1993’s Groundhog Day was rife with tension. Star Bill Murray and director Harold Ramis, frequent collaborators on some of the most popular American comedies of the 1980s (Meatballs, Caddyshack, Stripes, and Ghostbusters) had reached a boiling point in their relationship. There was conflict over the film’s philosophy, as Murray wanted it to be dark and brooding while Ramis saw it as light and romantic, and a pattern of egotistical, careless behavior by Murray frequently inconvenienced the production and angered the director. Ramis and Murray did not speak for 20 years after Groundhog Day wrapped, reconciling only when the former was on his deathbed in 2014.

The premise of the film is that Phil Connors (Murray), a prima donna local weatherman, is sent to cover Groundhog Day festivities in Punxsutawney, Pennsylvania, where he enters a strange time loop and must relive the same day over and over again. Thinking about the film with the added context of Ramis and Murray’s fight — it is, after all, the creative artifact of a painful end of a friendship — lends it a tinge of sorrow that is best reflected in the difficult and vulnerable interactions onscreen. Groundhog Day is a tragicomedy that uses far-fetched circumstances to explore something true to life: internalized hatred for how we present ourselves to and are perceived by other people. The parts of Groundhog Day that resonate most aren’t the philosophical ruminations on the nature of time or divine punishment or the massive impact of small choices, but rather the fact that the main character is forced to stew in self-loathing for the better part of a decade (according to Ramis’ timeline). Comedy is a form of truth, so if it’s true that we’re all forced to live with ourselves for the rest of our existence on this earth — a premise both mundane and utterly horrifying in its realism — then Groundhog Day must be one pretty great comedy film.

Phil goes through a few discernible phases of being stuck in the time loop. There’s the initial confusion, which turns into indulgent recklessness, which then turns into trying (and failing) to woo his kind-hearted producer Rita (Andie MacDowell), which turns into depression and a series of suicide attempts, and then finally, a period of acceptance and self-betterment. But as Phil spends more and more time in the loop, we see cracks in his facade: the unbearable ego masks a deep hatred for himself, one that makes reliving the same day over again that much more painful. The absence of dynamism in his life forces him to reckon with its only changing element — himself! — and what he finds is a person so deeply unsympathetic that the mere thought of eternity with only that guy for company is terrifying.

What’s most telling about Phil’s self-loathing is that his depressive episode is preceded by a series of rejections by Rita. This chronology appears to be less about standard romantic rejection than it is about experiencing a person you love and respect make a definitive character judgment about you. “I could never love someone like you,” Rita tells Phil. “You only love yourself.” “That’s not true,” Phil protests. “I don’t even like myself.” When the person you admire most looks back at you and sees a jerk, wouldn’t you take their word for it and do some soul-searching? This is when the film’s tone darkens, the slow flip of Phil’s morning clock giving the scene notes of horror as his despair sets in. Does Phil try to kill himself because he wants to end the time loop, or because he can’t stand having to live with himself for another day? 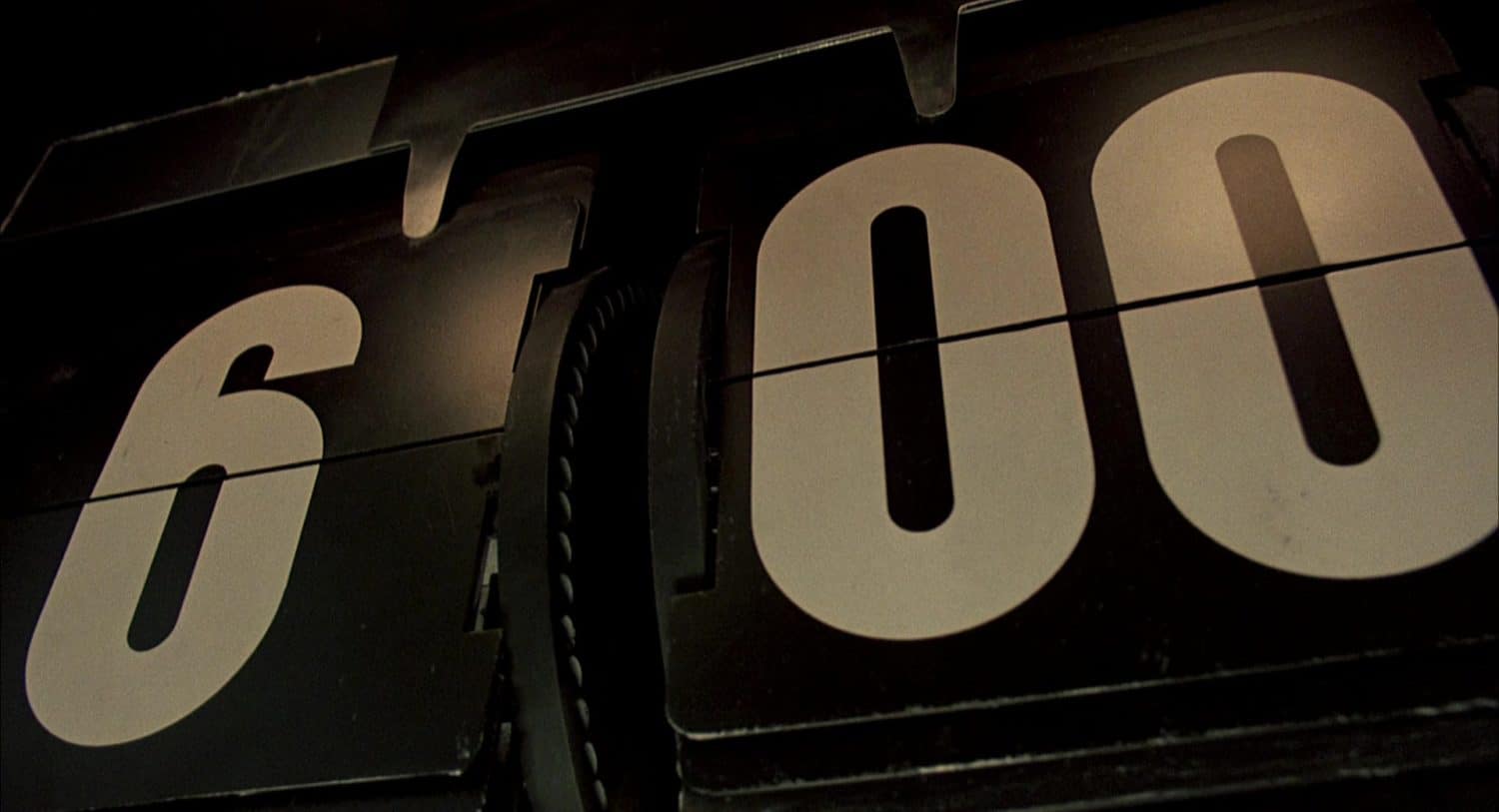 “Do you think Phil’s gonna come out and see his shadow?” ask the radio announcers that Phil wakes up to every morning. They’re chatting about Punxsutawney’s weather-predicting groundhog, of course, but the line also foreshadows the protagonist’s character arc. Phil will finally have to confront the worst parts of himself, and he turns to villainy at first, preferring to live his life without consequences than to understand what really makes life worth living. He does, in fact, cast a dark shadow, making engagement with his coworkers difficult, disrespecting people he sees as being beneath him, and using women with no regard for their humanity.

Ultimately, Phil only changes for the better when the venom in these interactions is replaced by empathy. It’s an attempt at repentance; if he can’t change the way he feels about himself, then he can at least change how he’s regarded by those he encounters in the time loop. His initial defense mechanism of using arrogance to hide self-loathing is gradually broken down, and he instead becomes benevolent out of regret for the way he treated others, out of a need to take something, anything, out of his ordeal. In that sense, Groundhog Day is a kind of hyperbolic analogy for what life is all about: learning to live with ourselves, shortcomings and all, as best as we possibly can.