It’s been many, many years since my last confession, though I have one now: it is nearly impossible for me to approach Lady Bird with any sort of critical distance. Christine “Lady Bird” McPherson and I are almost exactly the same age. I grew up in California and attended Catholic school. I cried to “Crash Into Me.” The film speaks so singularly to my experience that her memories feel like my memories. And listening to the film’s writer/director and cinematographer speak on how it all came together is my ideal form of Sunday worship. So please open your hymnal books and continue reading to see what I heard on the commentary track for… 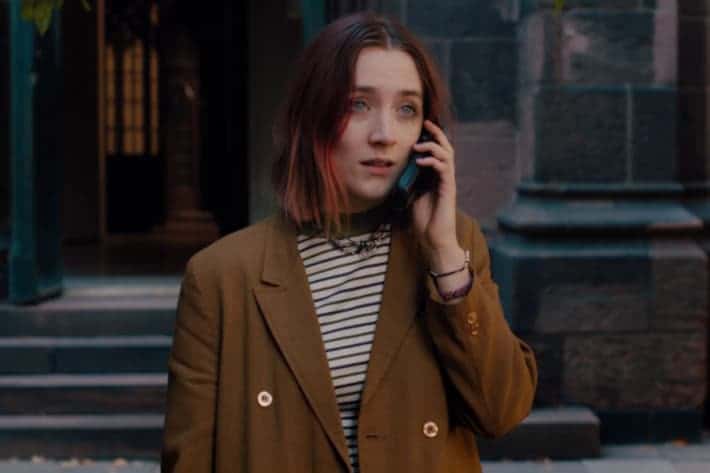 “[Sam Levy] has a suburban fantasy.”

“Jesus has gotta watch the game, gotta make sure it goes the right way.”

“I’m always interested in how people use language to not say what they mean.”

This commentary track is a pure delight, striking a fine balance between highlighting the technical aspects of filmmaking, delving into sources of inspiration, and revealing little Easter eggs of trivia. Live Lady Bird in our hearts. Forever.

Freelance writer and film critic splitting my time between Oakland and anywhere else. Will now and forever be older than Julia Roberts' two-faced, big-haired food critic in My Best Friend's Wedding.