Female horror fans, Drew Barrymore has a terrifying future planned for you.
By Emily Kubincanek · Published on September 7th, 2017

Female horror fans, Drew Barrymore has a terrifying future planned for you.

Drew Barrymore is looking to further women’s place in the horror genre by producing a horror anthology series through her production company, Flower Films. Black Rose Anthology is said to be written entirely from a female perspective AND entirely by women. This is exciting news for female horror fans everywhere who have been disappointed by the portrayal of women in other horror TV shows created by men.

This announcement couldn’t have come at a better time. Female directors have been gaining serious ground in the horror genre for years, but are finally getting the recognition they deserve. Original stories handled by women have a unique slant to them that is refreshing to the genre that tends to fall into repetition. Indie hits like Raw and The Babadook are not simply part of a trend of female directors, but a great progression towards diverse storytelling in horror. The Stranger With My Face film festival that highlights women filmmakers in horror is proof that enough women are interested in the genre, despite underrepresentation.

BRA looks to have taken inspiration from another female-centered horror anthology XX that premiered at Sundance. The collection of vignettes deals with topics like motherhood through a horror lens. Barrymore’s project plans to tackle similar topics like “guilt, jealousy, repression, paranoia, insanity, sexual obsession and survival” by women.

TV has yet to see a horror series so dedicated to giving women a voice. While other notable series have told female stories, they have done so from a mostly male perspective. American Horror Story: Coven creator Ryan Murphy prided himself in having a female dominated cast, but neglected to extend that diversity into the writer’s room, which only included two women. That extremely affects how the story is told and how the female characters are portrayed. Because of this, I think the season with the most potential boiled down to pinning women against each other in a catty form of entertainment. It’s also interesting to note that the season dealing mostly with female stories took on a newfound comical tone and lacked the terrifying, dark tone the previous seasons Asylum and even Murder House had.

I have high hopes for BRA, not just because it is in good hands with Barrymore’s production company, but because it has been picked up by the CW network. A young network known for The Vampire Diaries and recently its superhero dramas like Arrow and Supergirl, the CW has had issues identifying itself in the past.

Not only have women dominated the demographics of viewers in the past, but young women from 18-34.  Because advertisers didn’t take the network serious due to its overwhelming female audience, the network has been restructuring itself to appeal to male audiences as well. The CW still has a largely young audience because it is a network that has embraced the fact that younger people don’t like to tune into primetime television. They have provided apps and streaming opportunities for viewers to watch their shows on demand. 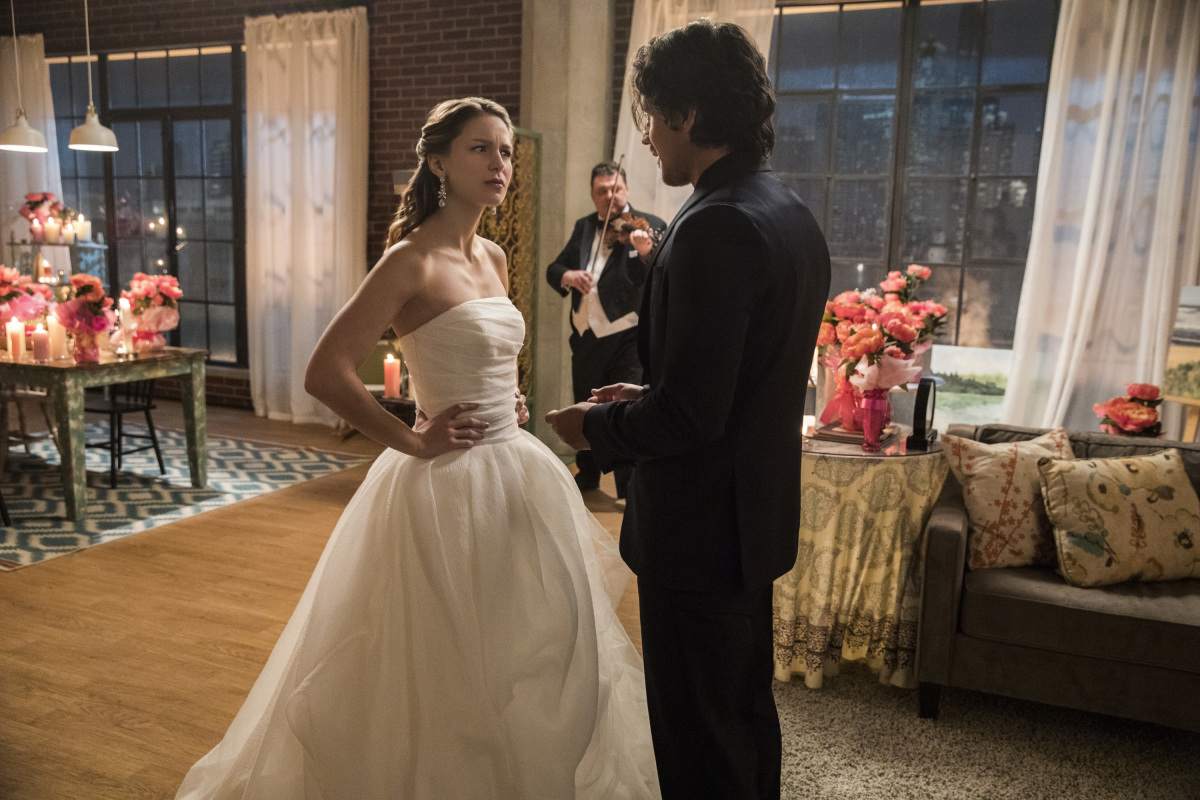 While the CW has tried to move away from its young female audience in the past, that is precisely the audience BRA needs. Reaching young women with a voice they haven’t been exposed to in TV is very important for the show’s success. Younger people tend to influence trends everywhere and if the response to BRA is as great as the initial reaction, then it could inspire other networks to follow suit. Who better to present groundbreaking television to than to young people who are demanding diversity in entertainment? If BRA hopes to further ground women’s place in horror, intercepting a young generation is the best way to change the genre’s old conceptions of what women can be in horror.

The CW has a catalog of programs that revolve around drama with subjects varying from sci-fi to comics. BRA is not off brand for Barrymore, who has experience in the genre, but particularly different for The CW. A show with a serious and gritty tone is really what the network needs. Jane the Virgin has gotten critical attention, but it’s an exception to the stigma of the network associated with its content aimed at younger viewers. With critics and older audiences, the CW is not entirely taken seriously and Barrymore’s project could expand the scope of the network from just easily-digested dramas (which have merit, too).

If Black Rose Anthology is as good as we hope it will be and it doesn’t get lost in the rest of the CW’s content, it could be a serious game-changer for television that women really want.